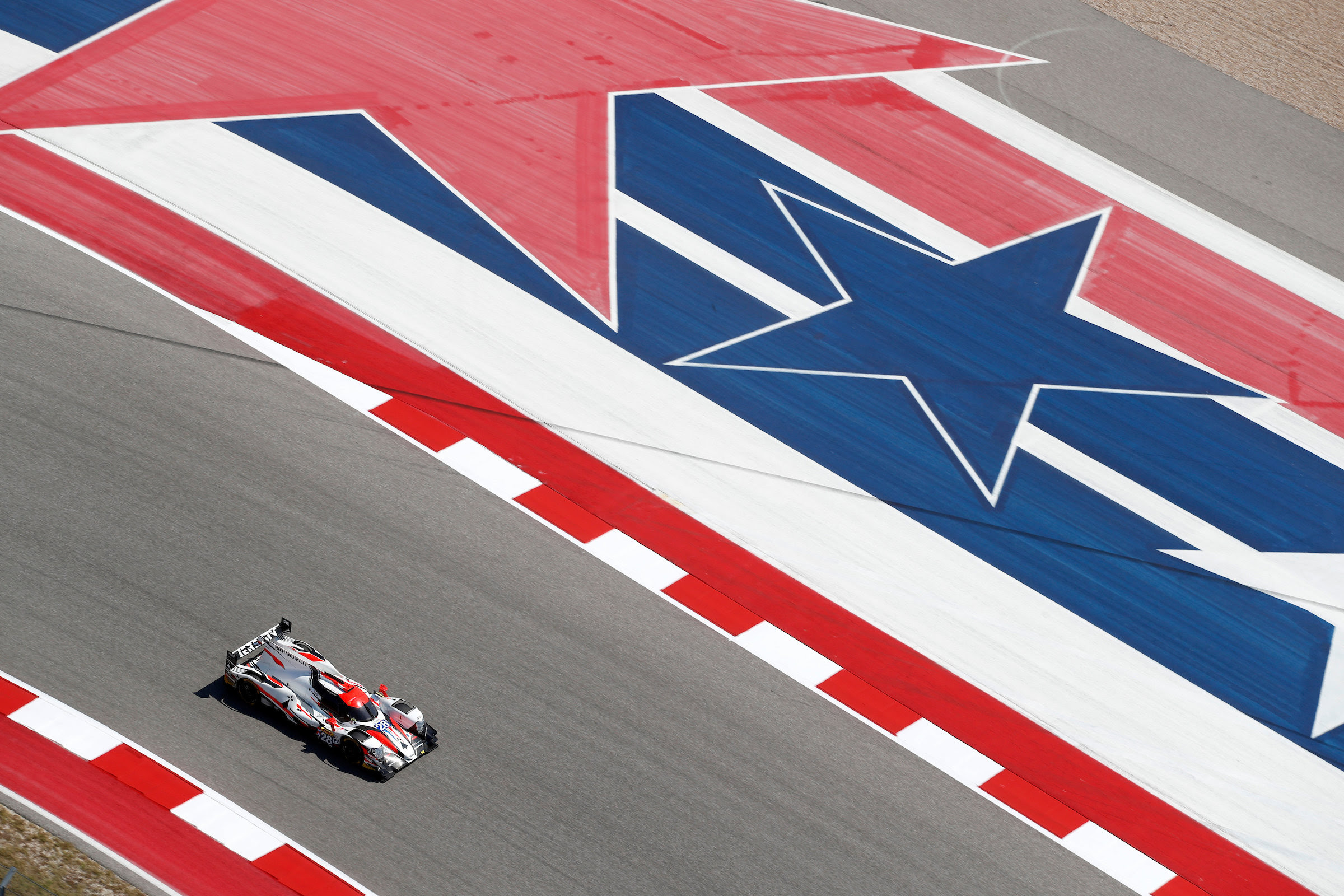 The circuit of Americas (CotA) in Austin, Texas was the sixth round of the 2017 WEC championship. It's a recent and very abrasive track for the tyres. It is made up of twenty turns and has the special feature of turning counter clockwise. Another characteristic of the circuit is the 40 metre difference between the highest and lowest point of the circuit. Least but not last, the first turn called “the hairpin”, always gives rise to spectacular racing. Other important parameter in COTA is the heat which can be severe for the drivers as well as for the cars. On Saturday, the outside temperature reached 34 ° and over 40 ° in the cockpit of an LMP2!

Matthieu and François were designated to qualify the car, they set the 8th LMP2 chrono (1:55.831) placing #28 ORECA on the 6th row of the starting grid. At the green light, Matthieu had a rocket start overtaking three other LMP2, but a contact with a competitor made him spin and the Frenchman spent the rest of his relay to make it up. François Perrodo confirmed an excellent progress throughout the weekend, both in practice and in the race. Emmanuel Collard led his runs with authority. At the end of the race, the car began to lose power and in addition the team received a penalty. The outcome of the race did not allow the team to demonstrate its real potential.

Xavier Combet, Team Manager: “Matthieu really got off to a very good start, unfortunately his first lap collision cost us 45 seconds. He did everything he could to catch up, but we also received a penalty for returning to the pits at the end of the third lap of the safety car - and not after the third lap. We also experienced a power loss problem at the end of the race, which we'll have to understand and solve before the next event. Nevertheless, we performed very well this weekend. François surprises us race after race, his progression in the LMP2 is just incredible. Matthieu's top speed, Manu's experience and François' progress are considerable assets that highlight the team's merits. We are in a season where the races follow one another at a fast pace as we are moving from continent to continent, but we will do our very best to find the necessary resources and be more successful, because we have real potential.”

François Perrodo (FR): “I think we really did a good job. We tried something with the tyre strategy that could have paid off without the different little things that happened to us. But it doesn't matter; the main thing is to move forward together. As far as my own driving is concerned, I'm not unhappy because I started 'small' and I managed to improve all along the  free practice sessions and the qualifying. The circuit is very demanding and quite technical. I like it very much, but the heat gave me a hard time. The temperature inside the cockpit was above 44° and it was hard for me. We wanted to start with a double stint strategy, but I quickly realized that I wouldn't be able to cope with these conditions for so long. So we went back to simple stints and it worked well because our pit stops were very fast. I really feel better and better in the car and that's really positive. I had a lot of fun during my first stint as I had new tyres. I really enjoyed driving the LMP2 in the "S" and the fast sequences in sectors 1 and 2. I knew the track for having raced there last year in GT, but you can't compare: it's still nicer to drive a LMP2!”

Emmanuel Collard (FR): “I found my pace in the  first stint even though I was using tyres that had been used for  qualifying and François's first stint. The same situation happened again during my second stint with Matthieu's tyres.And in addition we suffered from a power problem: I was losing over 7 km/h in the straight line. It's frustrating because we all had good feelings.”

Matthieu Vaxivière (FR): “We made a good qualification session knowing that our opponents were running with softer tyres. We were really surprised by the performance of François, who is making huge progress in qualifying.He improved his performance by a second and a half. It's really good for the team. In any case, our goal was not the qualifying but the race. Usually, Manu (Emmanuel Collard) starts the races but in Austin, we were asked to drive for a maximum of 80 minutes because of the very high temperatures, so we changed our usual strategy, and I did it. I had a rocket start and gained valuable places but there I had a contact with another LMP2 and I spun. Here in Austin, some sections of the circuit make overtaking tricky, so you have to pay extra attention.”